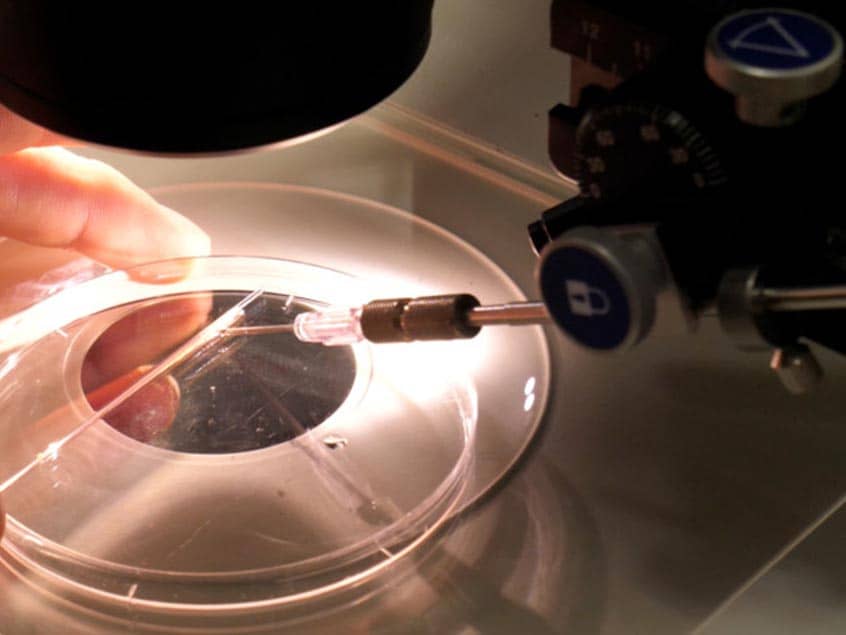 The role of genetic engineering approaches in increasing heat stress tolerance in the coral host, its resident algae and through engineering its microbiome to increase beneficial probiotics, is not yet clear.

Genetically-engineered corals could be propagated either sexually (through coral seeding) or asexually (harvesting coral fragments), using semi-automated, shore-based aquaculture (amalgamating current aquaculture and automation technology with a combination of diver and semiautomated deployment methods from barges and small vessels).