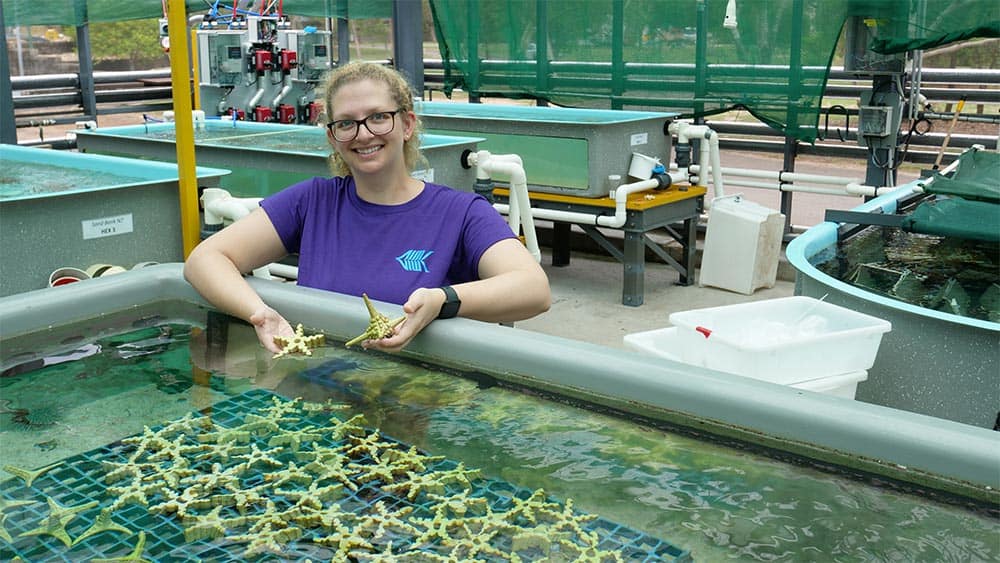 This potential intervention aims to enhance the adaptation of local populations to expected future conditions by moving naturally warm-adapted corals (adults, fragments, spawn, larvae or juveniles) to reefs with less heat-resistant individuals using a promising method of efficient dispersal: small, re-seeding units. The captured coral with enhanced traits would be settled onto these units and then placed on high priority reefs, allowing efficient dispersal with minimal handling. 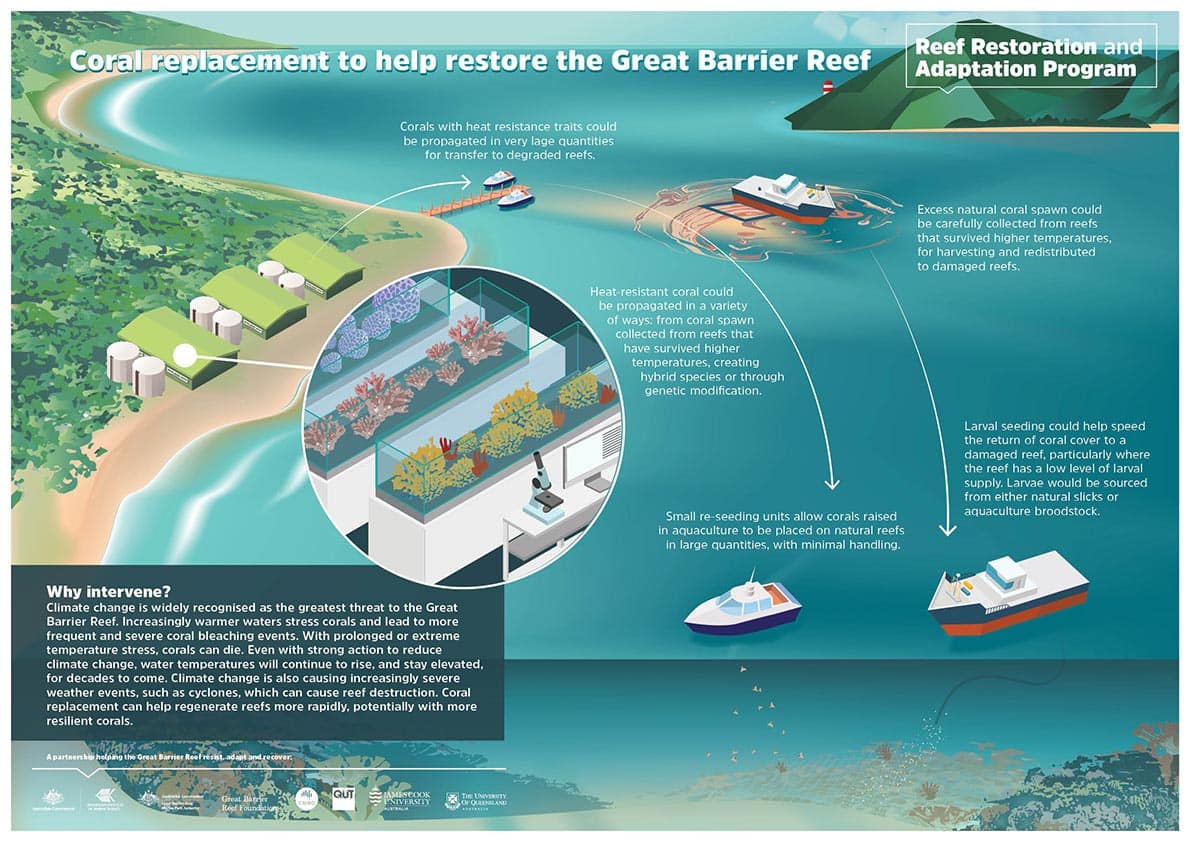