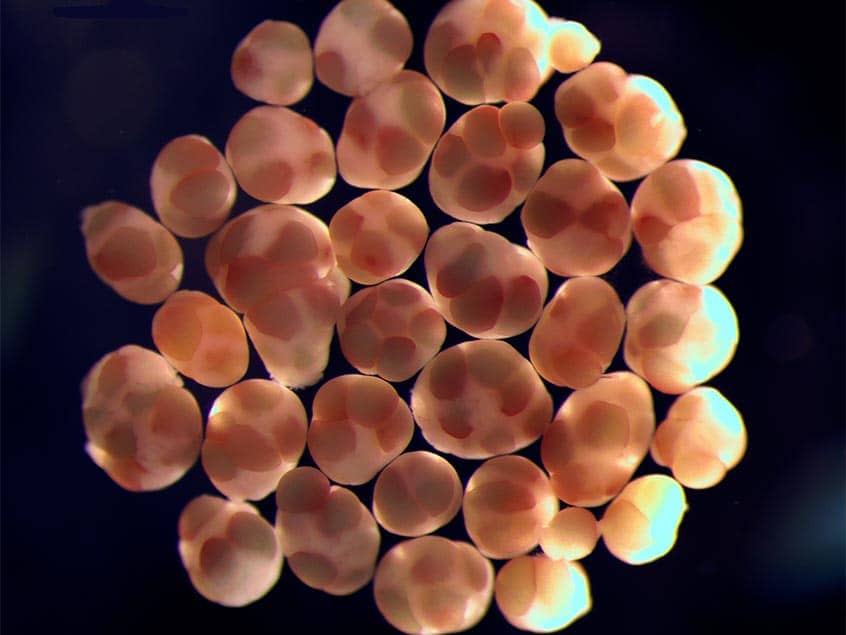 These methods seek to vastly reduce production durations (from months/years to hours/days) and deployment success (via advanced active deployment devices) to facilitate much larger deployment quantities at an affordable cost.