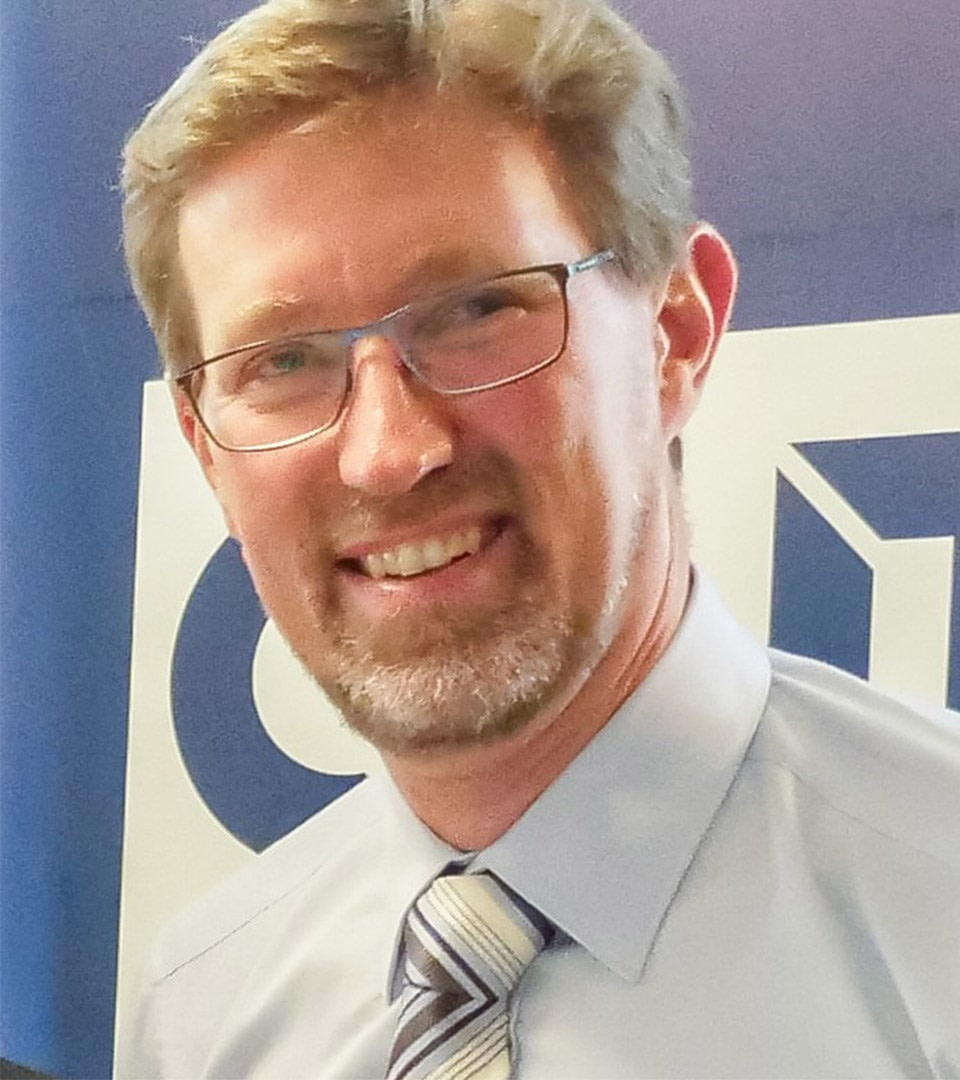 Associate Professor Scott Bryan is an academic lead in the School of Earth & Atmospheric Sciences at the Queensland University of Technology (QUT). He completed his undergraduate studies at the University of Queensland graduating with BSc First Class Honours and completed his PhD at Monash University. He was appointed as the Damon Wells Fellow at Yale University in 2003, was Senior Lecturer at Kingston University, 2006-2008, and was appointed as a Vice-Chancellor’s Senior Research Fellow at QUT in 2010. He has 30 years’ research experience with a passion for volcanoes and the ways volcanism has impacted our planet’s evolution, atmosphere and environment. He has a specific interest in how life interacts with volcanism, and how floating masses of pumice (pumice rafts) can transport shallow marine communities across deep oceans. Pumice rafts have the potential to help sustain coral reefs like the Great Barrier Reef.