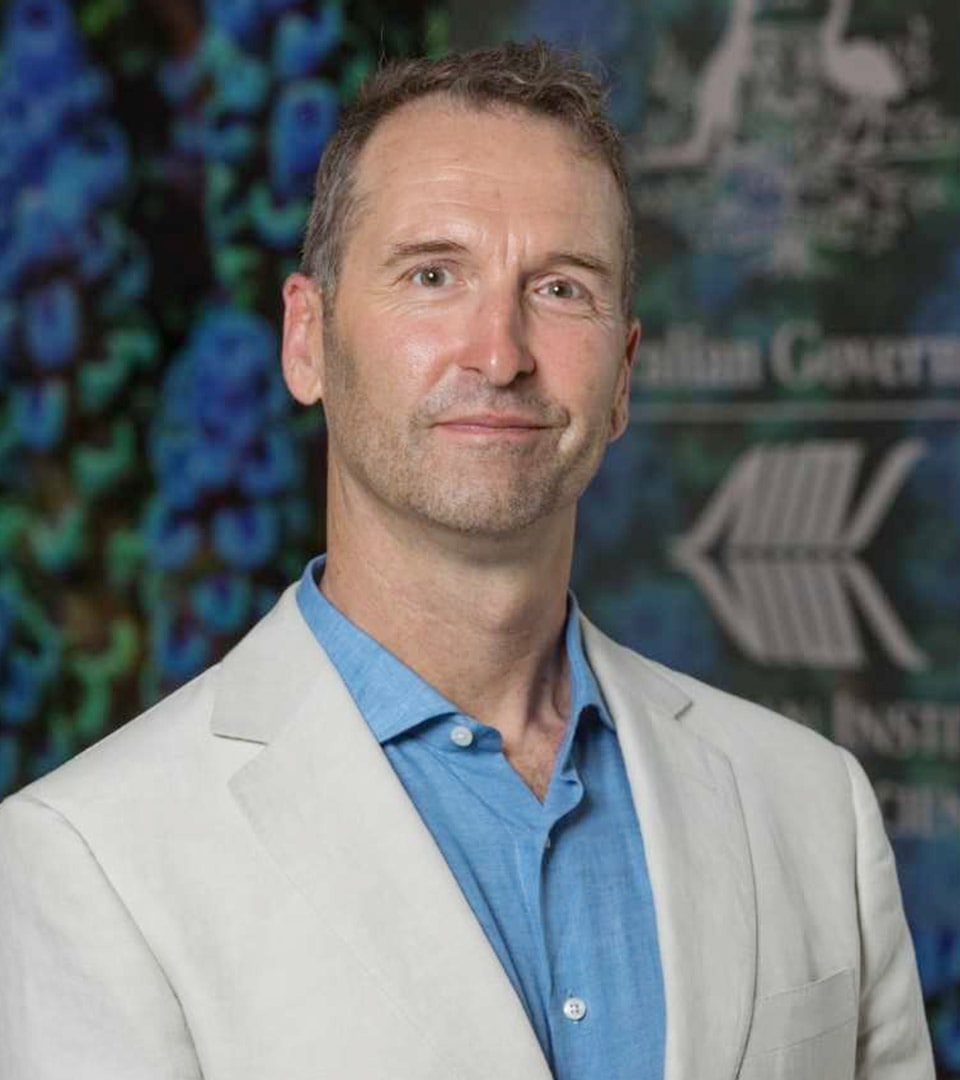 Dr Paul Hardisty is the Chief Executive Officer of the Australian Institute of Marine Science. An honours graduate in geological engineering from the University of British Columbia, Canada, he has a master’s degree in hydrology, and a PhD in environmental engineering, from Imperial College, London. He has been a visiting professor in environmental engineering at Imperial College, London, since 1999, and is an adjunct Professor at the University of Western Australia. Paul has worked extensively in marine and coastal environments and on marine research projects. He was the founder, owner and leader of successful international environmental consultancy Komex Environmental Ltd and has held senior leadership positions with Worley Parsons and CSIRO.