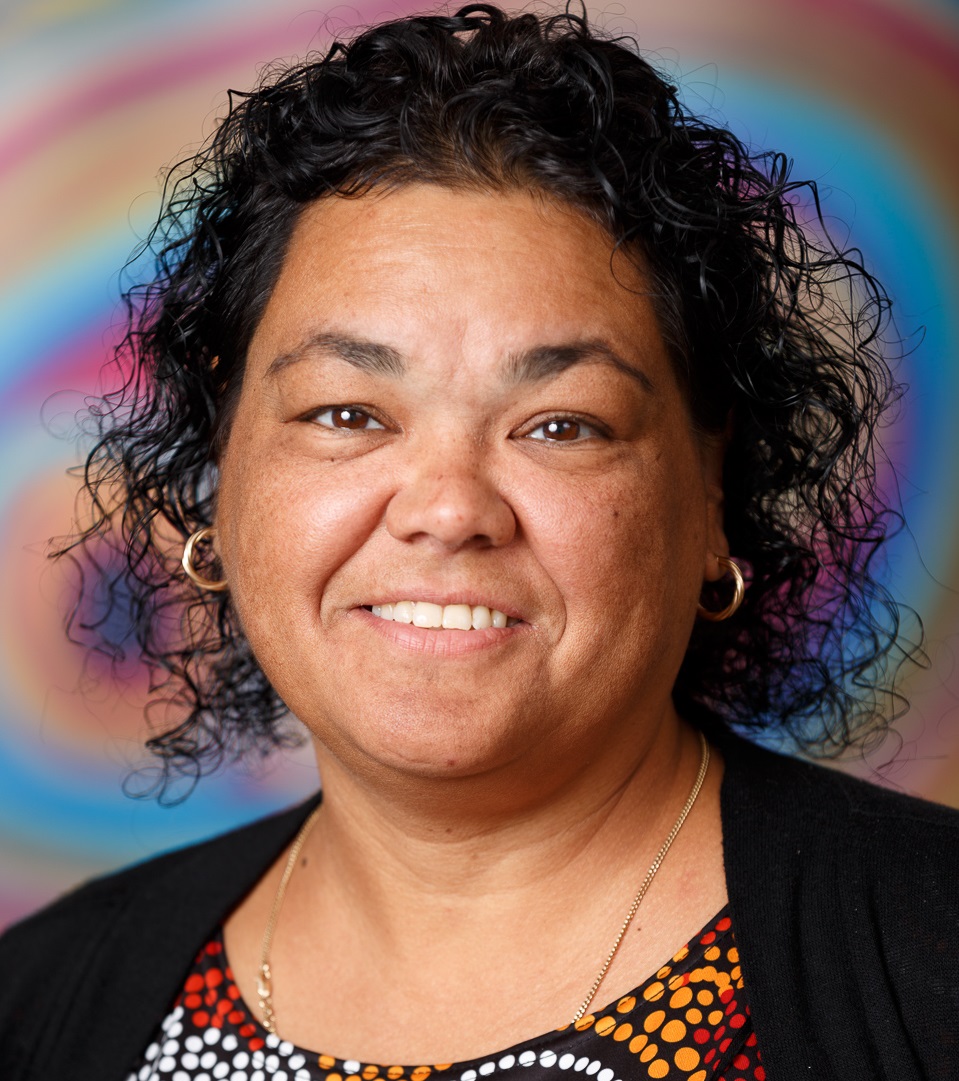 Michelle is a Kuku Yalanji woman from Townsville, North Queensland. and has extensive senior leadership and governance experience across the Government, NGO and Not-For-Profit sectors. In Queensland Michelle has held appointments with the Queensland Government including Justice Prevention Steering Committee, Small Business Advisory Committee and currently as a community representative on the Joint Coordinating Committee (Thriving Communities Initiative) and Supply Nation Board. Having worked predominately at a Nation level in Government, NGO and Community-led organisations, she has been involved in the shaping of national agendas, such as National Congress, the Coalition of Peaks, and the Uluru Statement from the Heart.

In 2001 Michelle was awarded ACT Aboriginal Person of the Year and in 2015 was a recipient of the Australian-American Fulbright Indigenous Professional Scholarship and named as the National NAIDOC Scholar of the Year in 2015.

Over many years Michelle has established a strong interest and dedication to fulfilling the cultural governance principles that have underpinned First Nations societies and communities. This personal and professional interest has led her to pursue domestic and international work to identify best practice approaches to Indigenous Leadership and Governance.

As the former CEO of the Australian Indigenous Governance Institute, she has led the organisation to change the narrative around Indigenous decision making and self-determination.

NGO Representative, UN Commission on the Status of Women and Convention on the Elimination of Discrimination against Women