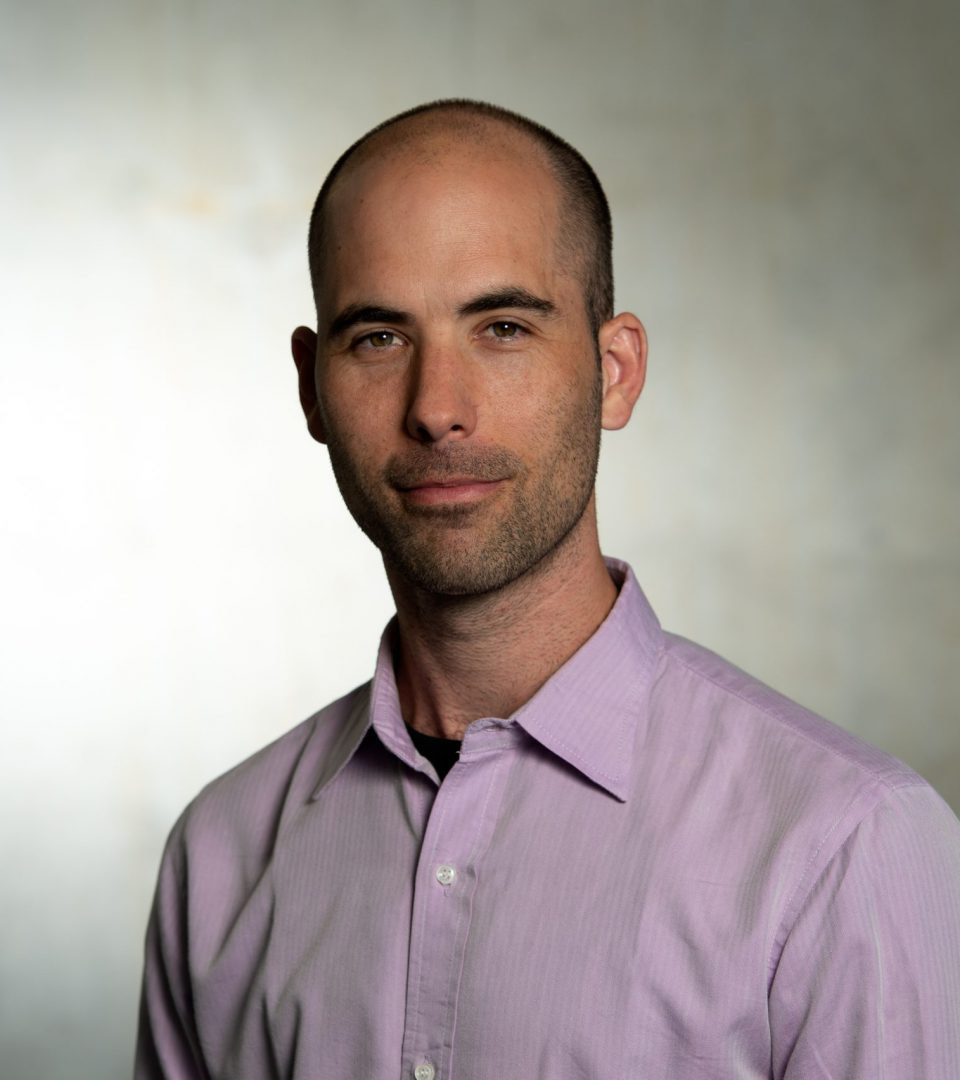 Professor Michael Bode develops new mathematical theory and tools to better understand Earth’s threatened ecosystems, and to more effectively conserve them into the future. He has worked across terrestrial and marine ecology, but his work in coral reef conservation has focused on statistical, optimisation, and modelling tools to support large-scale management decisions. He received his PhD in mathematics from the University of Queensland, followed by three ARC fellowships at the University of Melbourne and James Cook University. He moved to the School of Mathematics at Queensland University of Technology in 2017. Michael is an ARC Future Fellow, and winner of the Australian Academy of Sciences Fenner Medal for his contributions to coral reef science.