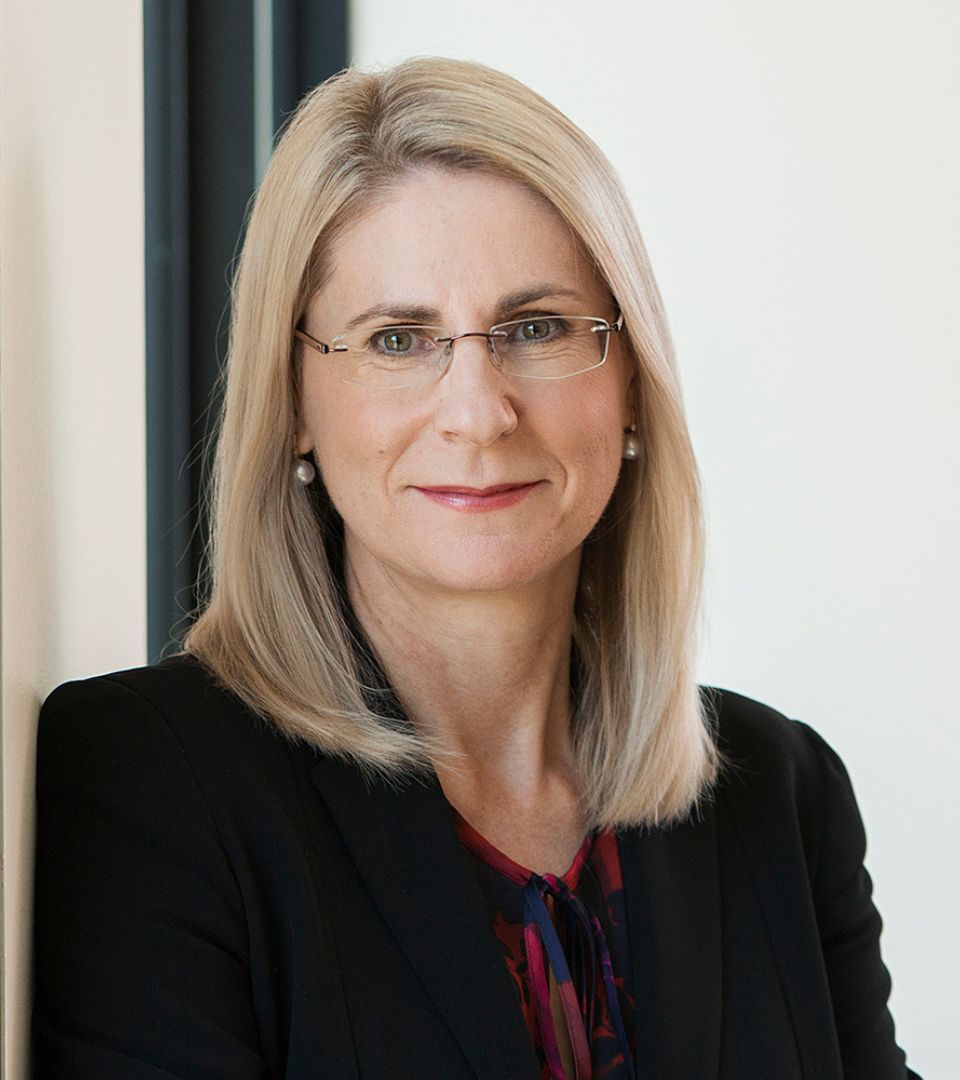 Dr Heather Smith served as Secretary of the Department of Industry, Innovation and Science from September 2017-January 2020.  As CEO, Heather led a department of over 2,300 staff, a portfolio of around 10,000 staff, and was a key contributor to decisions on Australia’s national innovation budget.

In October 2013 she was appointed by Prime Minister Abbott as Australia’s G20 Sherpa, overseeing Australia’s Presidency of the G20 in 2014.

Heather has previously served as a member of the boards of Innovation and Science Australia; CSIRO; the Australian Nuclear Science Technology Organisation and Infrastructure Australia. She has also been a member of the advisory panel to Prime Minister Gillard’s white paper, Australia and the Asian Century.

Heather is a non-executive director of ASX Limited and of financial services firm Challenger Limited. She is also a Professor at the ANU National Security College and deputy chair of the United States Studies Centre. In 2021 she was chair of the independent panel undertaking a review into the Australian Public Sector Hierarchy and Classification System. She is also a member of the Westpac Scholars National Selection Panel and a member of Chief Executive Women.

In June 2015 Heather was awarded a Public Service Medal. She was the recipient of the University of Queensland’s Alumni Excellence Award in 2016, and in 2019 was awarded the ANU College of Business and Economics Distinguished Alumni Award. She is also a Fellow of the Australian Institute of International Affairs.