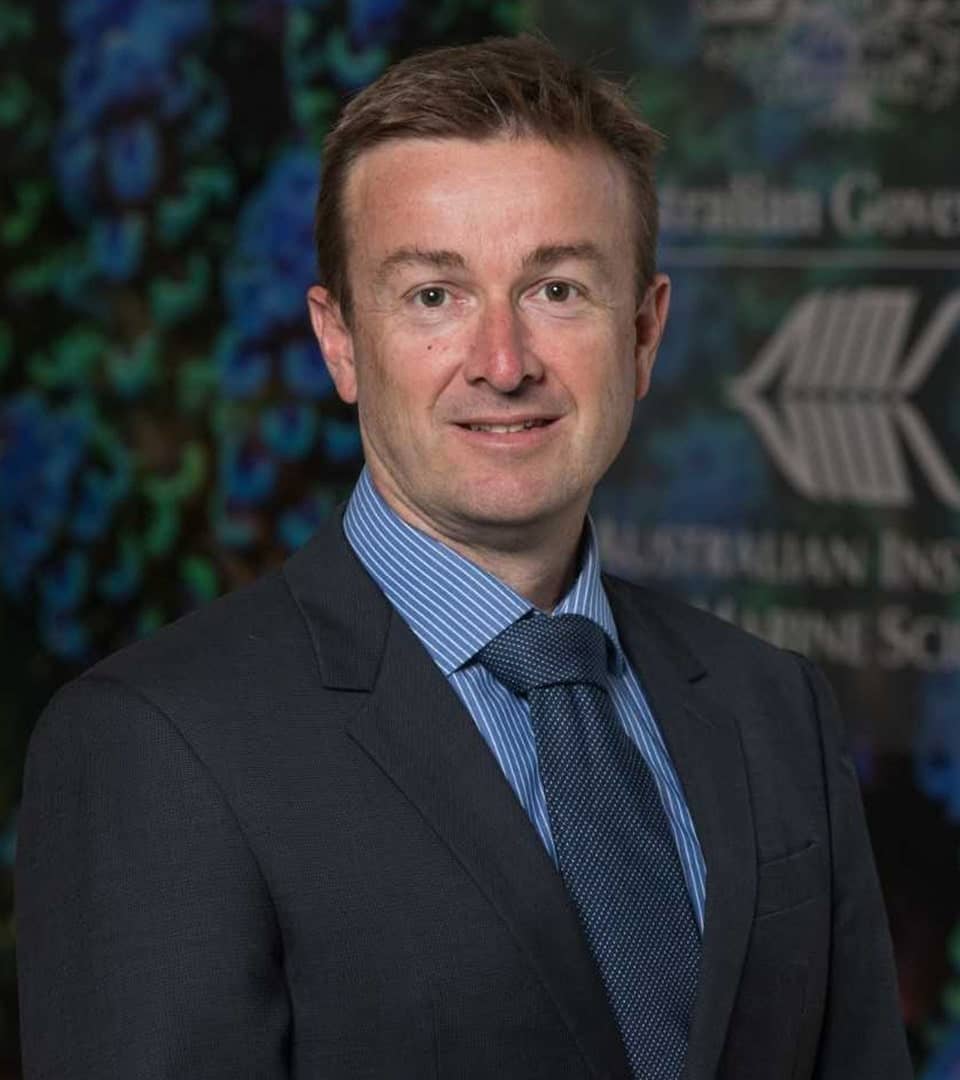 David Mead is the  is also Executive Director of Strategy and Development at the Australian Institute of Marine Science (AIMS). David was also the RRAP R&D Program Director following his previous role as Director of RRAP’s Concept Feasibility Program. Previously, David spent 12 years as the AIMS Chief Operating Officer leading operations, corporate, business growth and government funding. He also oversaw areas of research and the development of research infrastructure. He developed the concept of the world-class National Sea Simulator overseeing the design and establishment of the facility. He has an honours degree in mechanical engineering, a Master of Business Technology and is a graduate of the Oxford University Advanced Leadership Program. Prior to joining AIMS, David was a senior manager at Snowy Hydro Limited for 14 years, overseeing strategic planning and business development, new business ventures and leading functions responsible for asset management, maintenance and production operations. During this time, he was the inaugural recipient of the Australian Institute of Engineers Steve Maxwell Asset Management Leadership Award. David began his career with New Zealand Electricity, moving to BHP where he spent several years as a research engineer working on mining automation, explosives and blasting.