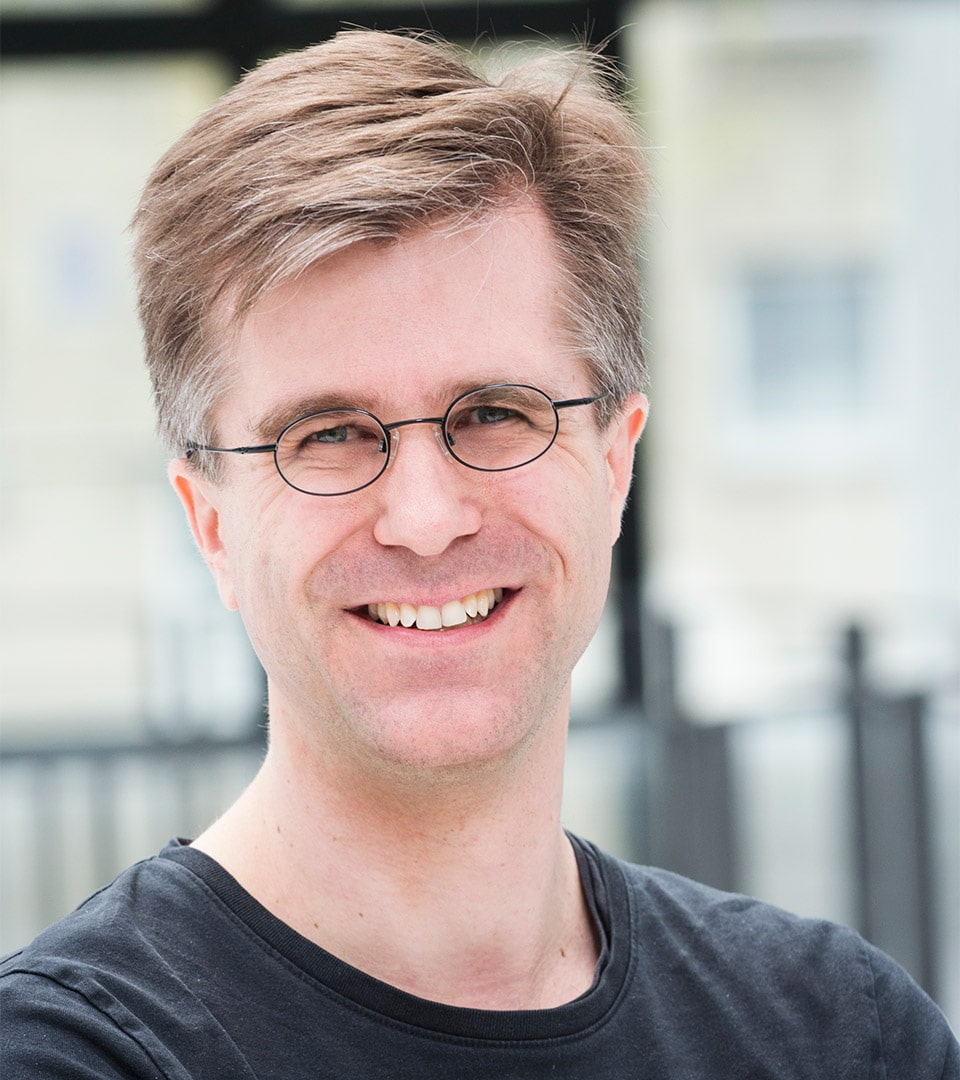 Professor Christopher Barner-Kowollik is the Deputy Vice-Chancellor, Research and Innovation, and Vice-President of the Queensland University of Technology (QUT). A graduate in chemistry from Gottingen University, Germany, Christopher joined the University of New South Wales in early 2000 rising to lead the Centre for Advanced Macromolecular Design in 2006 as one of its directors. He returned to Germany to the Karlsruhe Institute of Technology (KIT) in 2008, where he established and led a Centre of Excellence in soft matter synthesis and served as the Head of the Chemical Technology and Polymer Chemistry School. He moved to QUT in early 2017 and established QUT’s Soft Matter Materials Laboratory, now one of the world’s premier macromolecular laboratories. Christopher’s research achievements have been recognised by an array of national and international awards including the coveted Erwin Schrodinger Award of the German Helmholtz Association, the Belgian Polymer Medal, the United Kingdom Macro Medal as well as national awards by the Royal Australian Chemical Institute, the Royal Society of New South Wales, an ARC Professorial Fellowship and an ARC Laureate Fellowship.