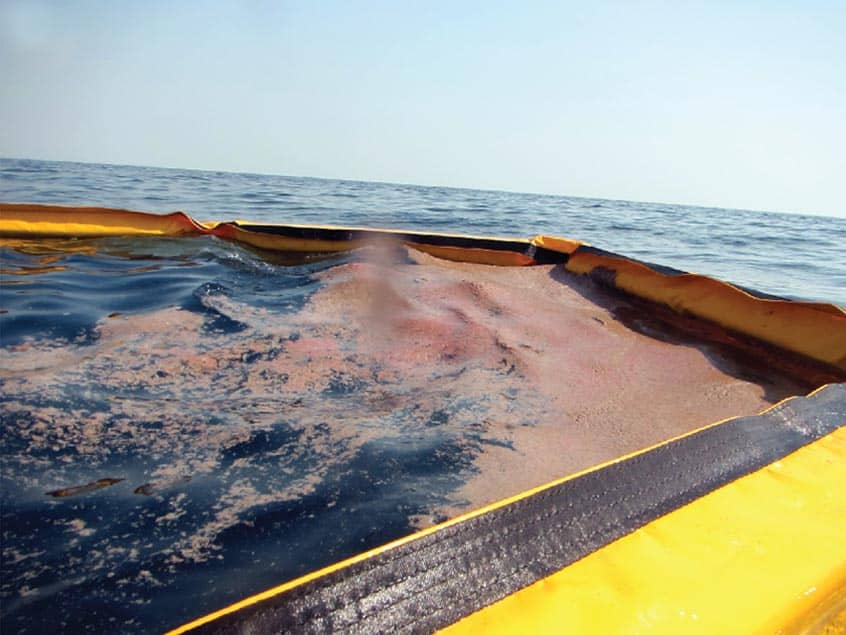 The aim is to increase the number of corals from the spawning slick that ultimately recruit into reef populations.